Another Totally Locally town has popped up in Australia!

After Jennie heard Chris talk in Melbourne she took his ‘just do it’ words to heart and just did this! After returning home, she printed some copies of the Manifesto to put up in local businesses, found some helpers, an offer from our local printer to do the printing for free and chatted to lots of business people who say TL sounds a good idea. The rest… was history!

The team started off with a Totally Locally Home Produce Swap, a lovely, simple idea to get everyone working together and benefiting each other.

The swap was held at each Southern Harvest Farmers Market in Bungendore for anyone that had too many of their own apples, artichokes, apricots, flowers or anything they have lots of! there is “no money involved, no bookings, just a chance to meet others from Bungendore or nearby, be nice and take home something different”. 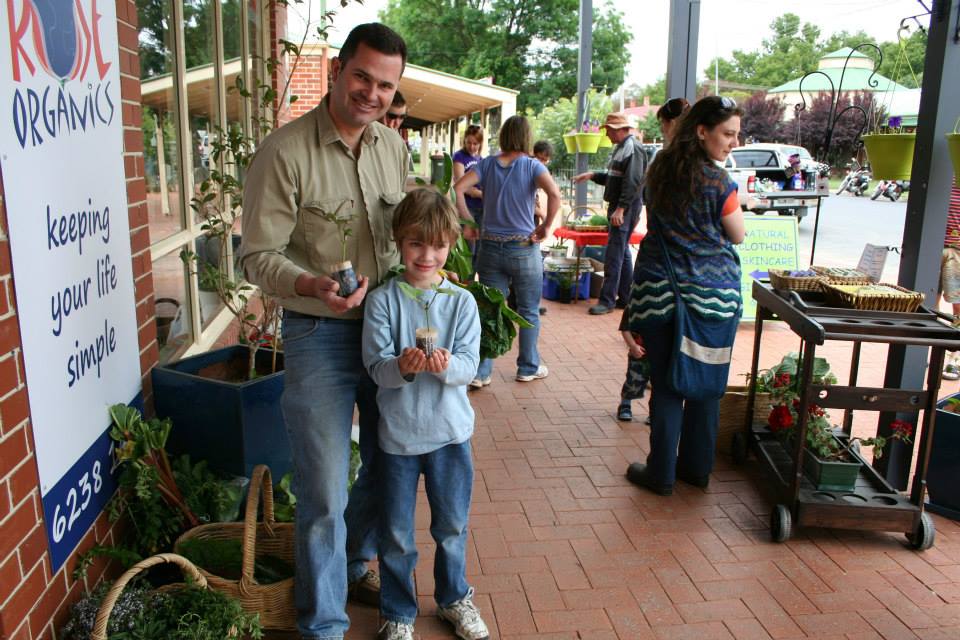 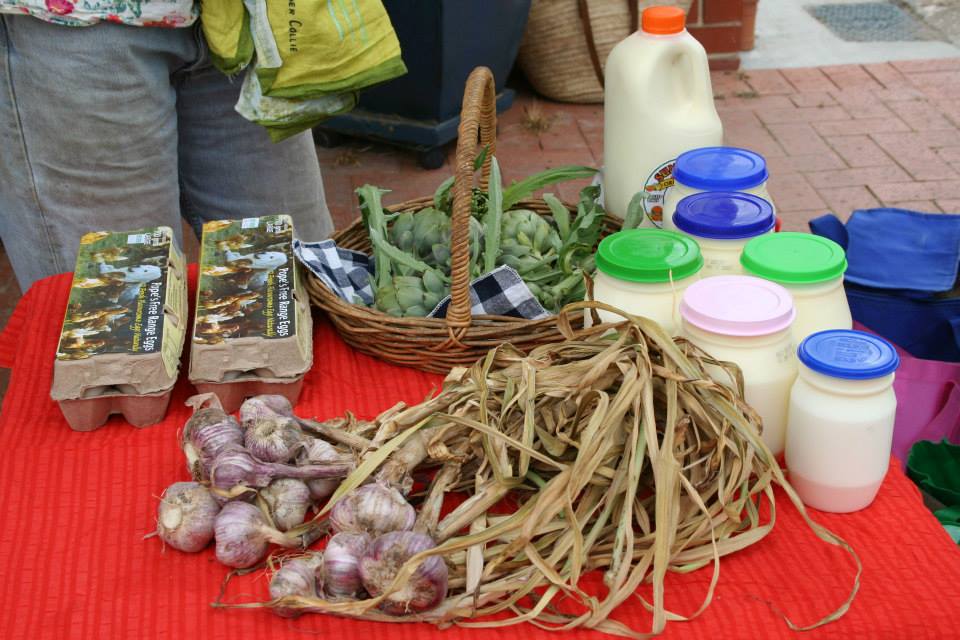 The team also launched their version of Fiver Fest… wait for it…. Tenner Fest! The launch also made it to the front page of their local paper. 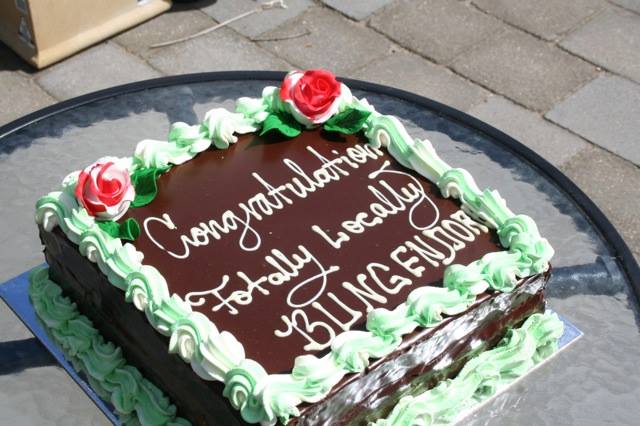 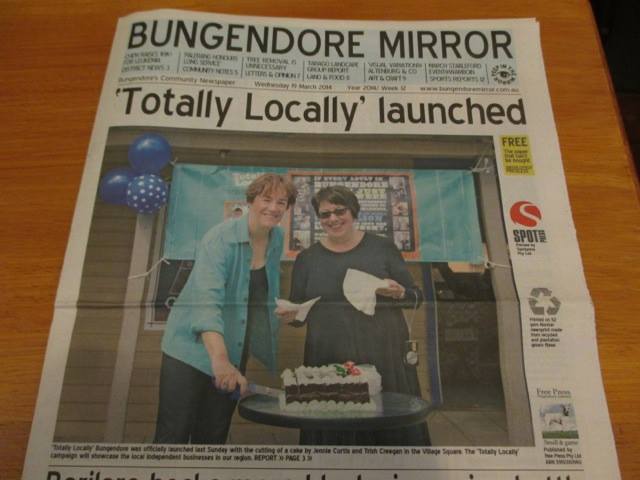 Also at one of their events was a stall specially setup so that locals could nominate their own Hidden Gems and the comments received were nice and positive! 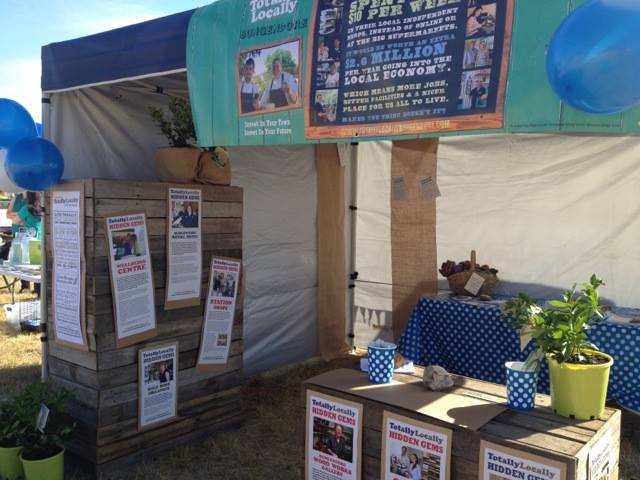 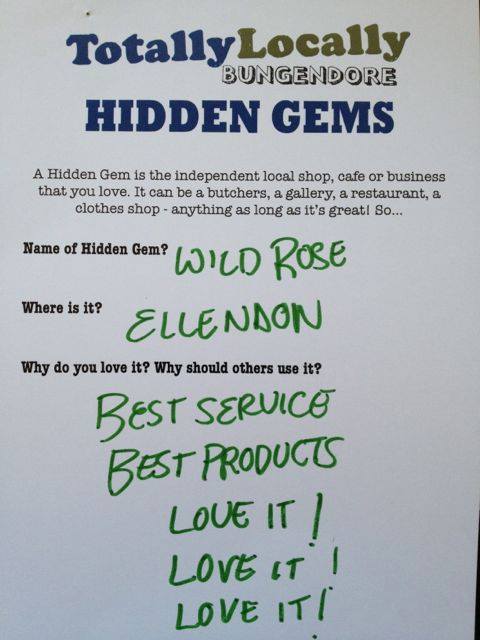 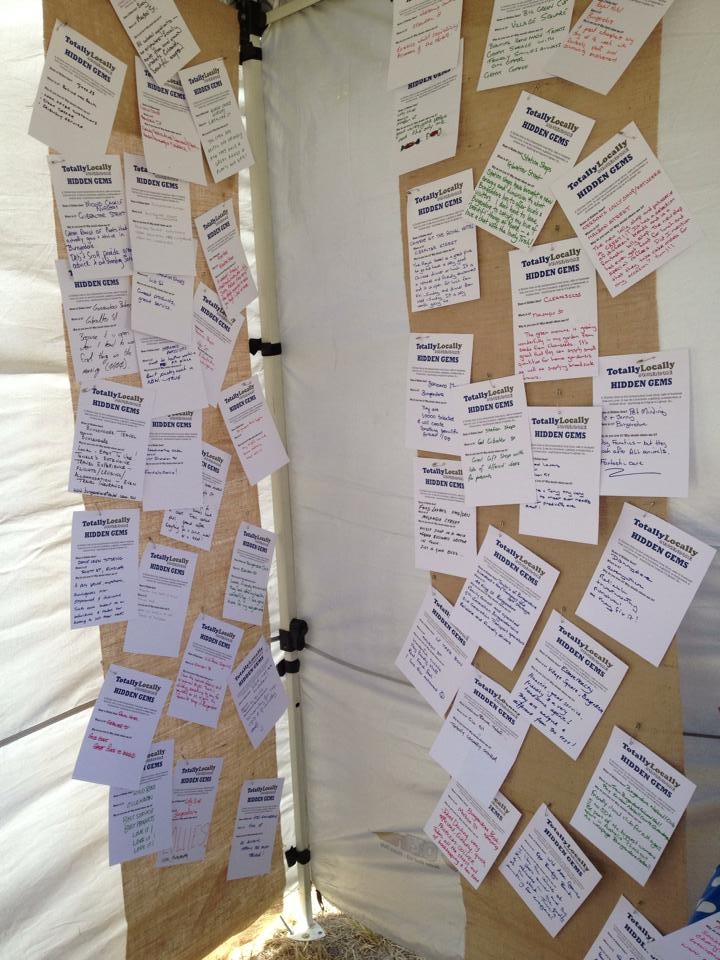