At a Totally Locally meeting the idea of a friendly tournament started, then grew and grew and before you knew it, the Totally Locally Teddington Team had a full-blown version of the World Cup on their hands! What started as a friendly-rivalry between businesses soon snowballed into a full-scale 16 team knock-out 5-a-side tournament with 1 team per local business.

Some local shops and restaurants even went as far as having full kits made in their brand colours with the names on the back, there was a lot of pride riding on the results!

As news of the tournament spread, the TL Team thought it would be nice to have a raffle to support the local Hospital and asked for donations from local businesses for this it grew to a huge list, tickets were sold on the high street and thousands was raised for the charity.

The event was a huge success, thankfully held on a lovely sunny day in the local park and attended by hundreds of residents. The buzz from the eventcontinued afterwards and spilled out into several Panini sticker swap events for those collecting World Cup stickers. 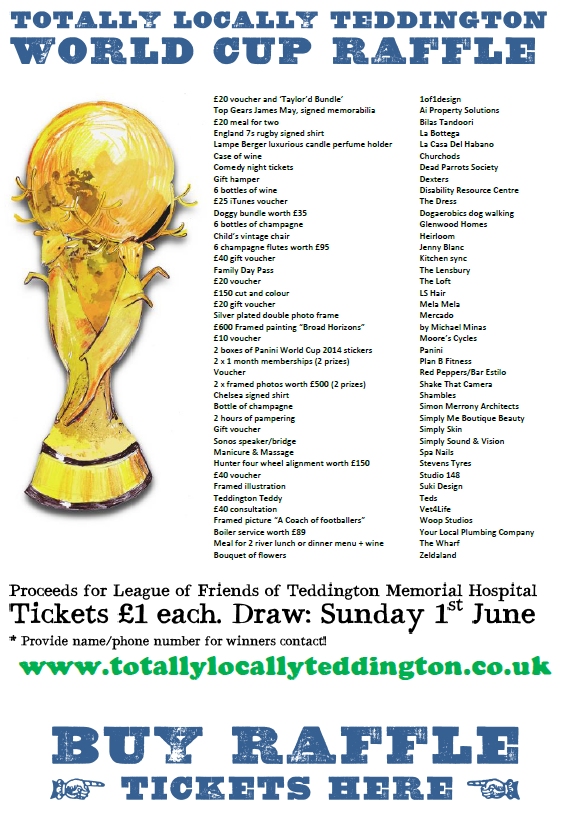 It seemed as though everyone in the town pitched in to help, with organising, catering, venues, printing, photography and more. This is what makes Totally Locally special, working together, and locals realising everyone is on the same side not in competition with each other*

*Well only on the football field anyways! 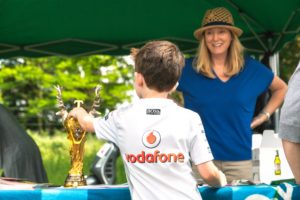 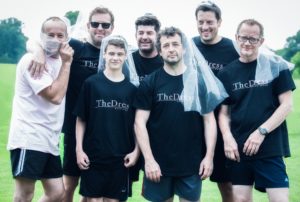 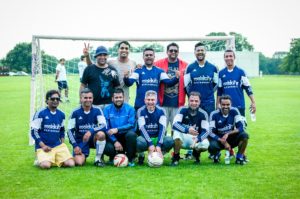 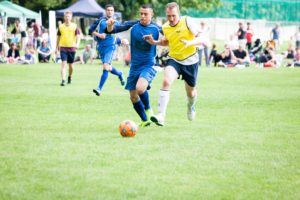 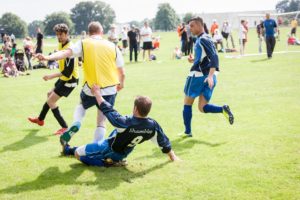 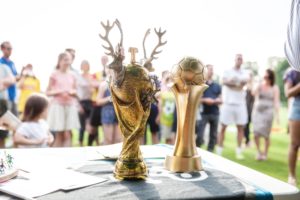 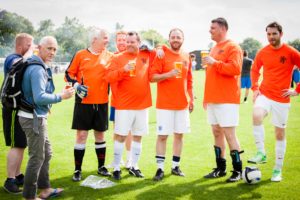 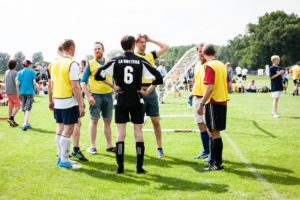