This may seem to be a bit of a trivial point to include as its own section in the Campaign plan, but it is something that everyone needs to consider when starting up Totally Locally in their town or area.

…but ultimately worthwhile and if it is more than a single person helping out from day one then it is going to be easier.

Most enquiries that we have had have come from one person in a town, and initially it is very much up to that person to get other interested…and they have to be the sort of person that can do that as about 2 months into planning they will be talking with newspaper journalists, the odd radio interview, and hopefully posting advice and support on our forums.

But it is very difficult to run a campaign on your own. (It has been done though – some town Totally Locally doers have worked tirelessly to try and get their areas to adopt it).

But we reckon if there can be at least three people in the early stages then one person in the three can probably give the right amount of time at any point when it is needed.

We asked one town champion who started the campaign in their town what the most important thing was when starting up. His reply? – “A good pair of shoes” 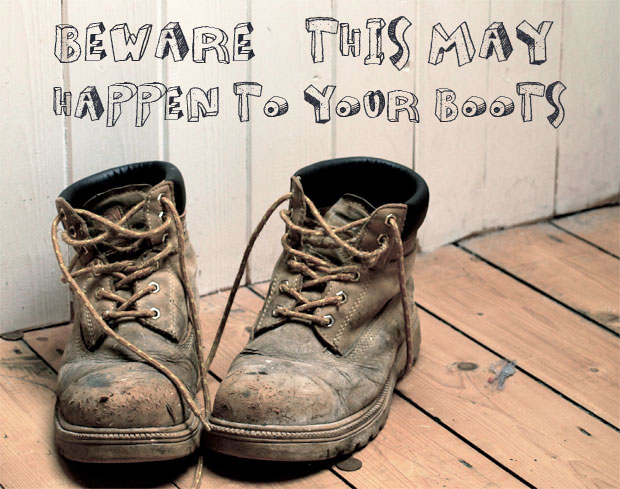 In terms of the skills needed to start with we would suggest the team of three (or more or less) needs to be able to:

+ Talk to other businesses, shops, people about Totally Locally

+ Be able to motivate people to write Hidden Gem, these are the things that make your town different

This isn’t meant to frighten someone off from starting up a campaign, but sometimes people seem to think that there is a magic silver bullet that makes everything work…there probably is but it is a collection of people that love their area and the independent shops in it.