The Launch of Totally Locally in Blackwood, South Australia was a huge success, so much so that their local MP, Sam Duluk, delivered this fantastic speech in State Parliament.

I was lucky to meet Jonathan & Heather, who brought the campaign to Blackwood, when I was over in Australia in April, and what fantastic and enthusiastic people they were. On the launch day they themselves gave away hundreds of free coffees, just to support their local community, and their hard work has certainly paid off, with a new found attitude of working together in the town. So here is Sam’s speech. And as they say in Australia -‘ good on ya – all of ya’. 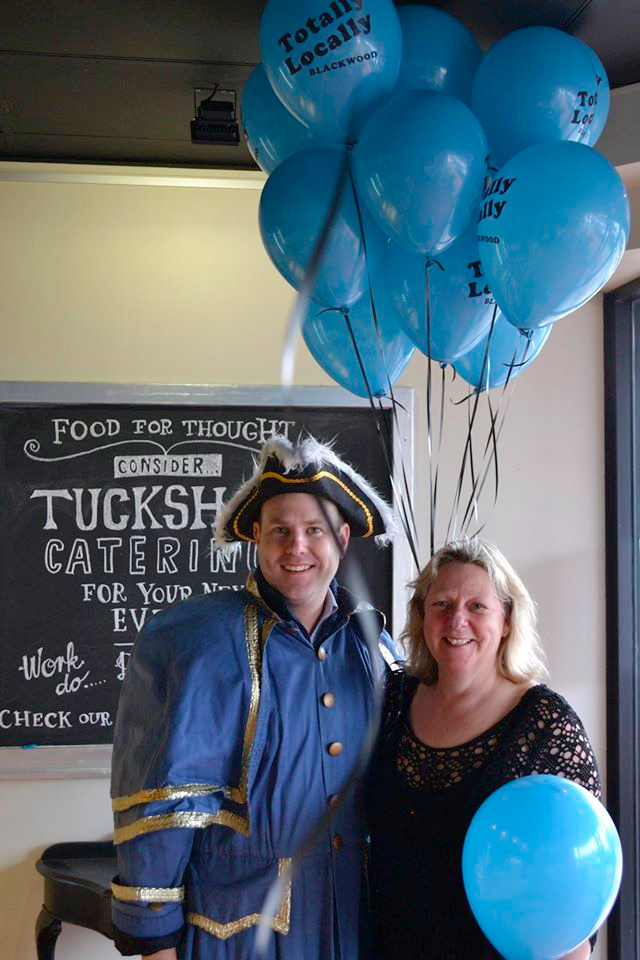 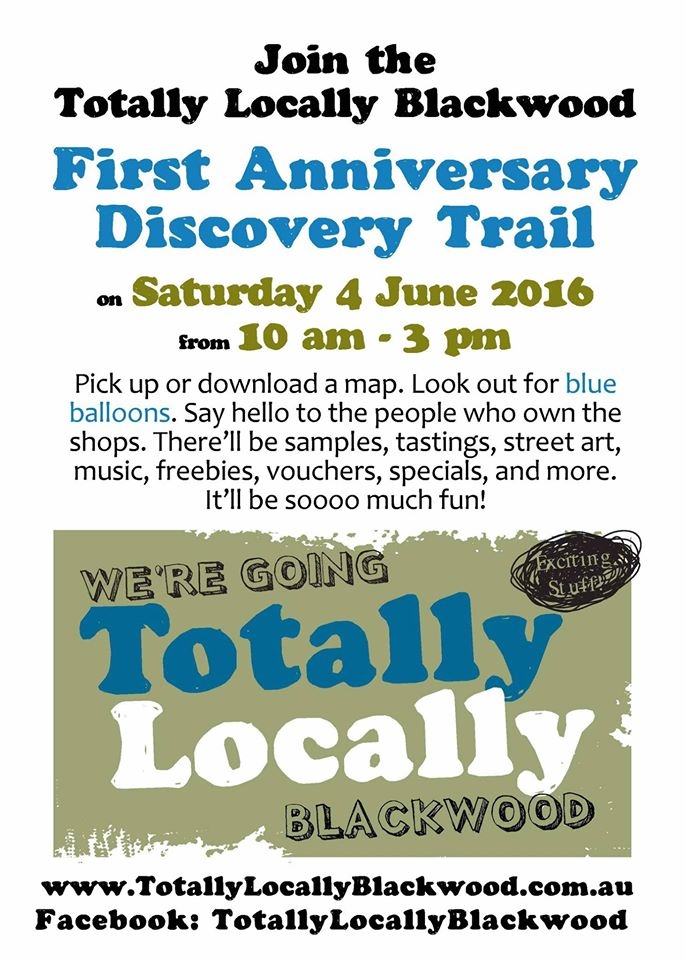 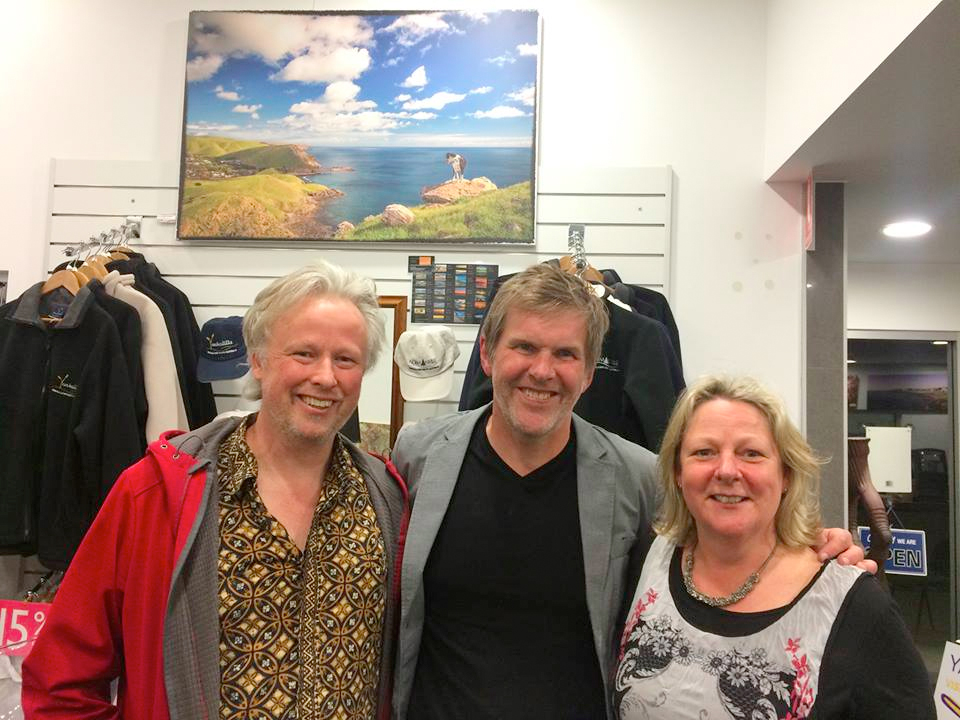 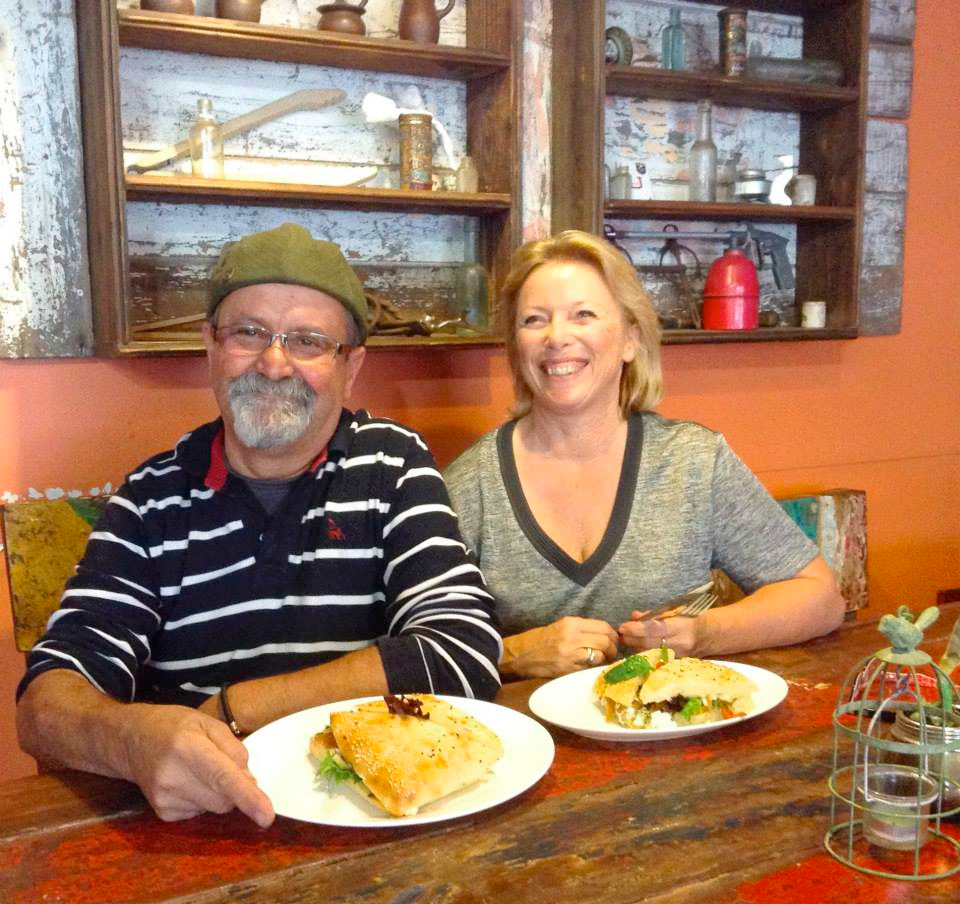 Mr Gardner: What is Totally Locally?

Totally Locally is a concept that began in the United kingdom in 2010. It is an award-winning social enterprise and shop local movement. Totally Locally supports independent retailers, producers, growers and services, be it legal, accounting, real estate, bakeries, florists or any type of small business service.

Essentially, the aim of the campaign is to promote the value of local shopping, celebrate their unique independent businesses and shops, create community events and a sense of community and ultimately lift the local economy. Today, Totally Locally has gone worldwide. It is in over 50 towns in the United Kingdom and many in Australia and New Zealand, including Birdwood, Roxby Downs and now Blackwood in South Australia. It is estimated that in Blackwood, and indeed as part of the greater Davenport area, if every adult spent $10 per week in local independent shops instead of at the supermarkets, chain stores or online, that decision to spend that $10 at a local business would inject an extra $10.6 million into the local economy.

The structure of Totally Locally works on a grassroots basis and is estimated to return a tenfold benefit to that community. In an economic environment of rising unemployment, high youth unemployment, sluggish retail conditions and an inefficient and inflexible state taxation system, the concept of Totally Locally is refreshing. It is proactive and it is a positive step in the wider community ensuring that our small businesses are supported. As we know and as has been said many times, small business is the backbone of our economy. According to national accounting firm BDO, small business enterprises account for approximately 90 per cent of business conducted in South Australia.

The state government has its part in supporting small business and in many ways the government needs to get out of the way of business. In the same BDO survey I mentioned previously, conducted in February 2015, 64 per cent of respondents had encountered state government barriers to operating or expanding their business, with 32 per cent of those respondents advising that the main barrier to their business success was red tape and regulation. Education standards and outcomes, especially in our vocational education sector, WorkCover rates and return to work, a federal wage award structure and many other issues all affect South Australian small business.

Totally Locally is a fantastic concept. It brings down to a community level the importance of supporting our local shops and the vibrancy they give our communities. I encourage other small business hubs to embrace the Totally Locally concept and support and promote small business in their local community. Congratulations to Heather Holmes-Ross, proprietor of The Artisan Tuck Shop & Café in Blackwood, for being the driving force behind this and for encouraging me to dress as the town crier last Saturday, spruiking the benefits of Totally Locally.